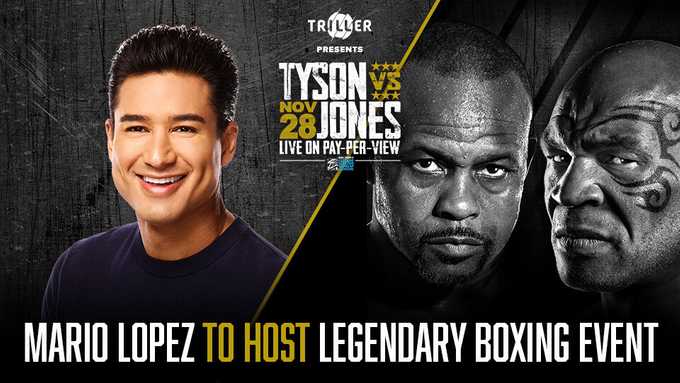 Los Angeles, CA September XX, 2020 - Triller revealed today that renowned host and boxing enthusiast Mario Lopez will host the highly anticipated Mike Tyson vs. Roy Jones Jr. fight on Saturday, November 28th at 9:00pm ET. The event will feature soon-to-be-announced iconic musical performances, along with undercards Jake Paul vs. Nate Robinson, Badou Jack vs. Blake McKernan and Viddal Riley vs. Rashad Coulter, ensuring that this will be the live event of the year. Commentators and multiple iconic musical performances for the event will be announced in the coming weeks. Fans can watch the event on Pay-Per-View and PPV streaming on www.TysonOnTriller.com.

The multitalented and beloved Mario Lopez has successfully lent his hand to almost every facet of the entertainment industry. He began his illustrious career over three decades ago as a child actor and became a household name in his breakout role as Slater on Saved by the Bell.

Since then, Mario has won two Emmys. He is the host of NBC’s “Access Hollywood,” and currently hosts iHeartRadio national podcasts "iHeartRadio Countdown with Mario Lopez" and the ESPN boxing podcast, “The 3 Knockdown Rule." In addition, Lopez created and serves as executive producer of the Netflix scripted series "The Expanding Universe of Ashley Garcia." He is also producing and starring on the reboot of “Saved By The Bell” for NBC’s new streaming service Peacock, as well as the executive producer of “Menudo” reboot, and is the producer and lead of the Lifetime Christmas film “FelizNaviDAD.

“I’ve been watching boxing since I was a child with my father and grandfather. It’s one of the few sports where Latino’s are represented across the board, so it was always a sense of pride for me. This inspired me to begin training at Freddie Roach's Wild Card Gym several years ago. To have the opportunity to combine my passion for boxing with hosting is truly a career milestone, and for it to be at such a legendary event, this is a once in a lifetime opportunity and I couldn’t be more proud to be a part of it,” said Lopez.

The fight is the first event of a series of live sporting events produced under Mike Tyson’s Legends Only League, a sports venture owned by Tyson and Eros Innovations.

“There was no better host for this fight than Mario. He is a lifelong boxing fan, and he’s just as excited for Tyson’s return to the ring as we are. We know he’ll bring the passion and enthusiasm this once-in-a-lifetime event deserves,” said CEO of Eros Innovations, Sophie Watts.

Triller is an AI-powered music video app that allows users to create professional-looking videos in a matter of seconds. Pick a song, select the portion of the song you want to use, snap a few takes and with the tap of a button you have a celebrity-quality music video starring you and your friends. Triller relies solely on organic growth and has more than 140 million downloads, with celebrities like Alicia Keys, Cardi B, Marshmello, Roddy Ricch and Eminem regularly using the app to create their own music videos. Triller recently was acquired by Proxima Media. For more information, visit www.triller.co and follow @trillervids on Instagram. 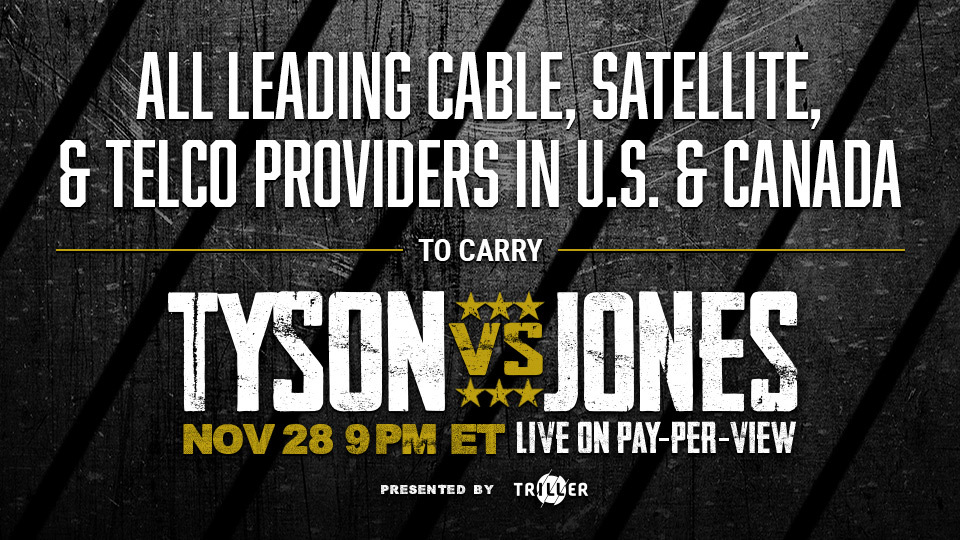 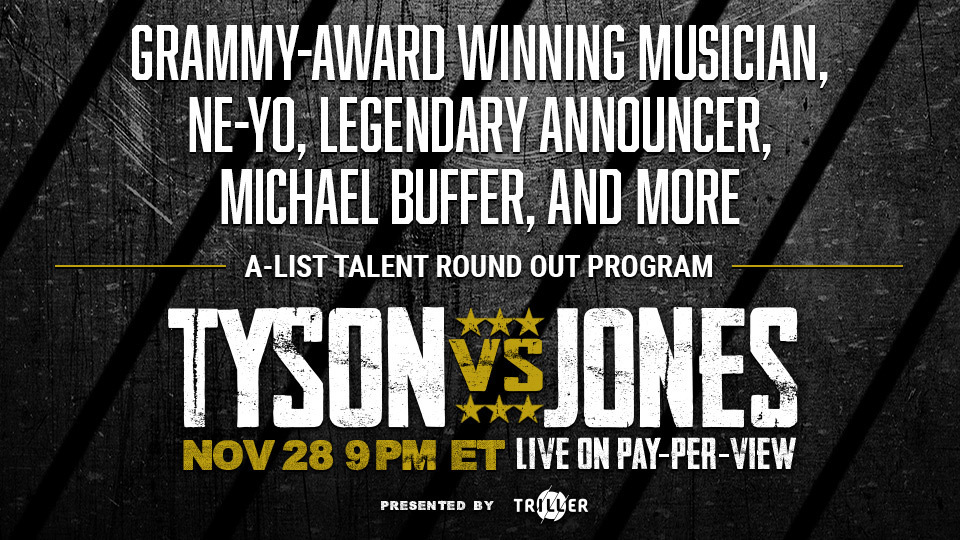 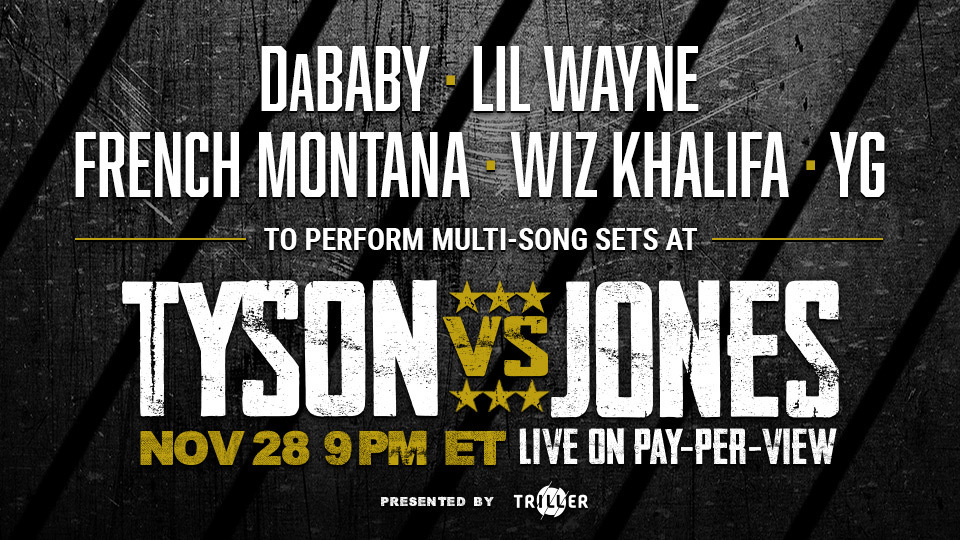