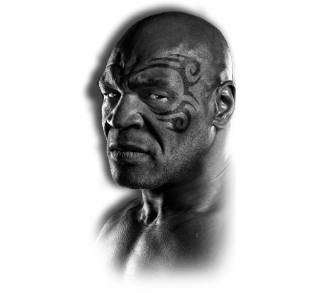 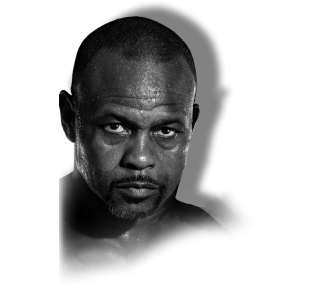 The youngest heavyweight champion in boxing history; the undisputed world champion from 1987 to 1990; the first heavyweight boxer to simultaneously hold the WBA, WBC, and IBF titles; and the only heavyweight to successively unify them.

Boxing’s pound-for-pound king; the first former middleweight champion to win a heavyweight title in 106 years; silver medalist at the 1988 Olympics; held multiple world championships in four different weight classes; and the Boxing Writers Association of America’s “Fighter of the Decade” for the 1990s 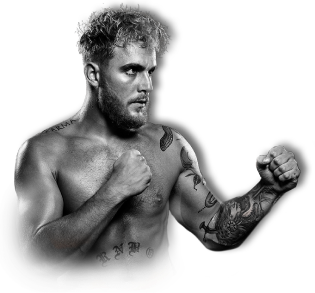 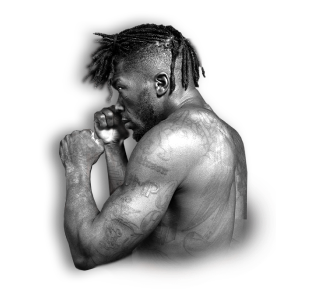 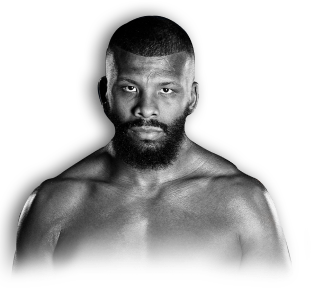 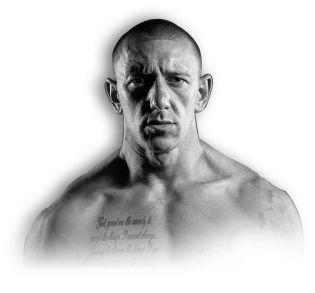 Former world champion in two weight classes; held the WBC super-middleweight title from 2015 to 2017 and the WBA light-heavyweight title in 2017

U.S. Army veteran; spent three-and-a-half years as a machine gunner in the infantry, including one year in Iraq 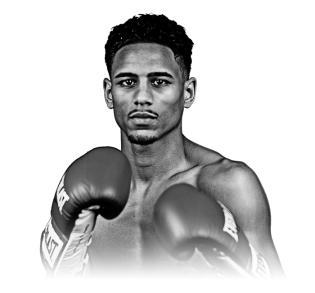 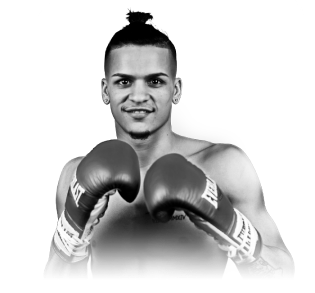 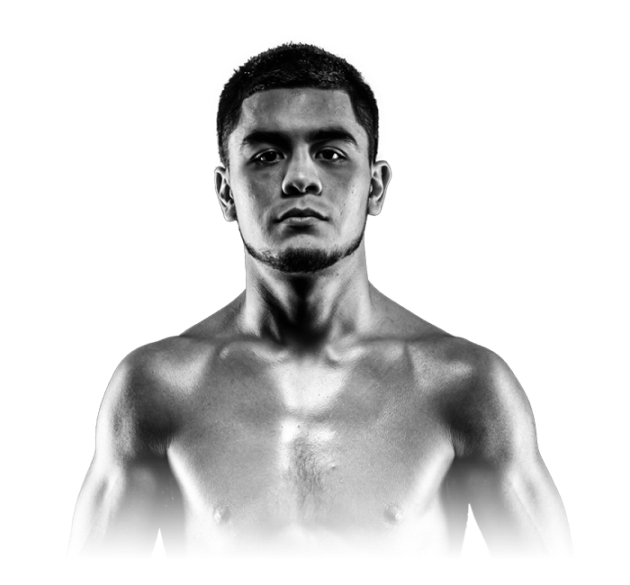 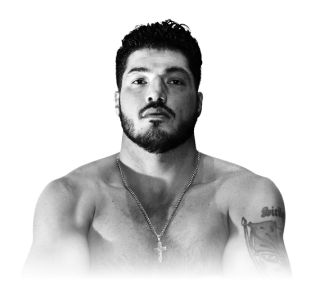